Git Branch Control when Deploying on AWS with Serverless 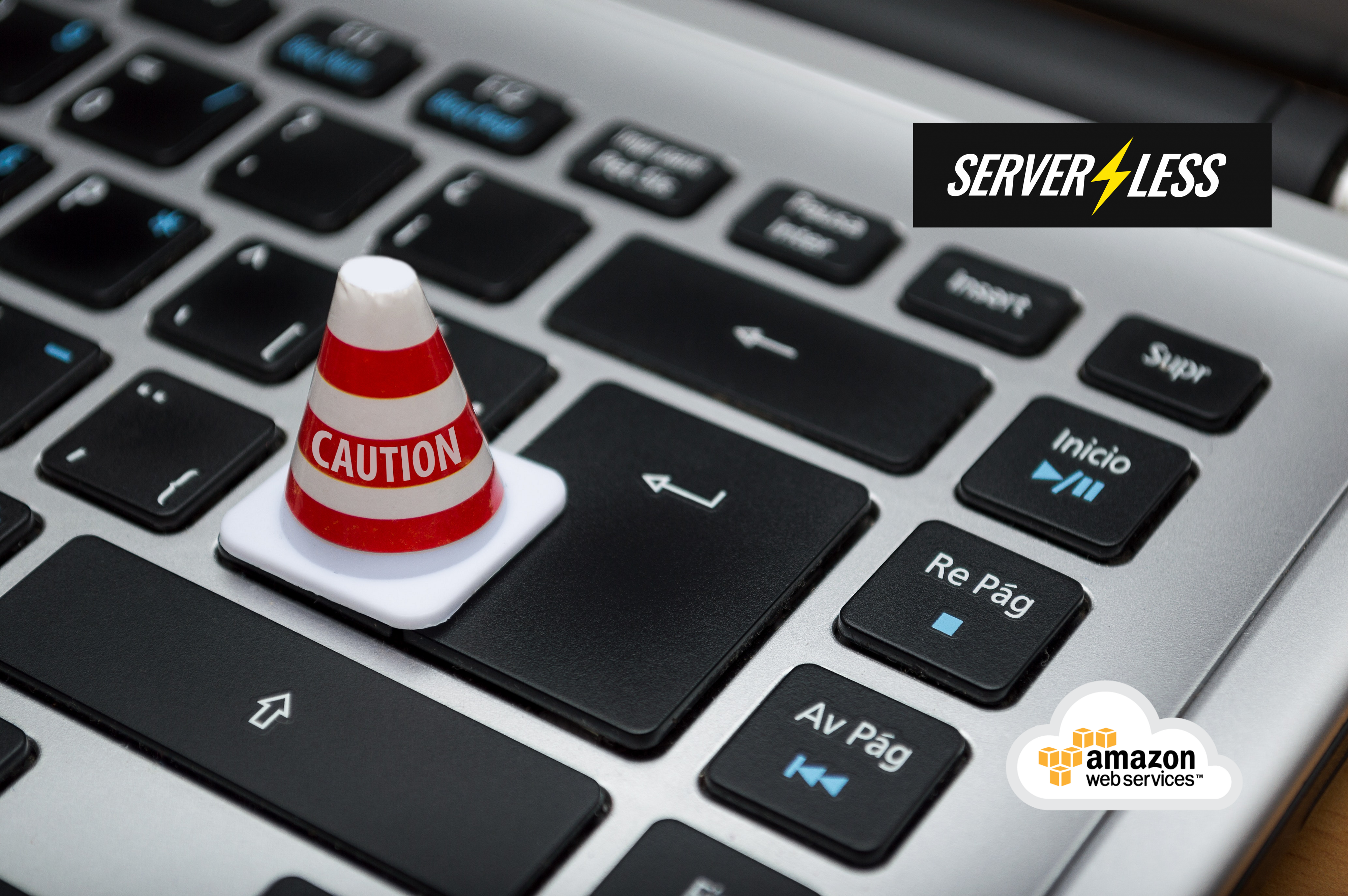 Use a Serverless Plugin to check your Git branch before deploying on AWS.

In this article, you will see how to write a Serverless plugin that checks your local Git branch before deployment so as to avoid deploying bad code.

If you are curious about the Serverless framework, you can read this excellent article explaining how to deploy a rest api with Serverless in 15 minutes.

Deploy to the Cloud!

We use the amazing Serverless toolkit to deploy to AWS. We managed the different environments using environment variables as explained in the Serverless documentation.

To deploy to the desired environment, we simply run:

where TARGET_ENV is the target environment e.g., development, staging or  production.

The problem: you could deploy bad/buggy code

When deploying, local files are zipped and uploaded directly to AWS.

There is no control of the local files before there are uploaded, which is fine when deploying to the development environment but wrong for staging or production environment.

In the screenshot above, the git branch sprint18/feature919/awesome-feature is deployed to the staging environment. This could be wrong for several reasons:

The solution: a Serverless plugin

To prevent us from deploying the wrong Git branch to the wrong environment, we added a hook to our deployment, by implementing a Serverless plugin.

You can learn how to write you own Serverless plugins in this blog post.

Here is the code:

What does is pretty simple: it checks the current Git branch by running git rev-parse --abbrev-ref HEAD and blocks the deployment if it does not correspond to the requirement branch for the deployed environment.

To use the plugin, you need to:

Now, you cannot deploy to the staging environment if you are not on the master branch:

Note that only staging and production environments are protected: