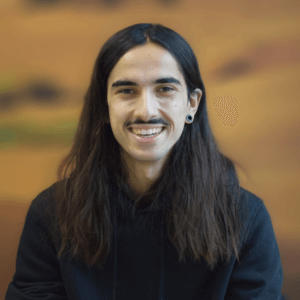 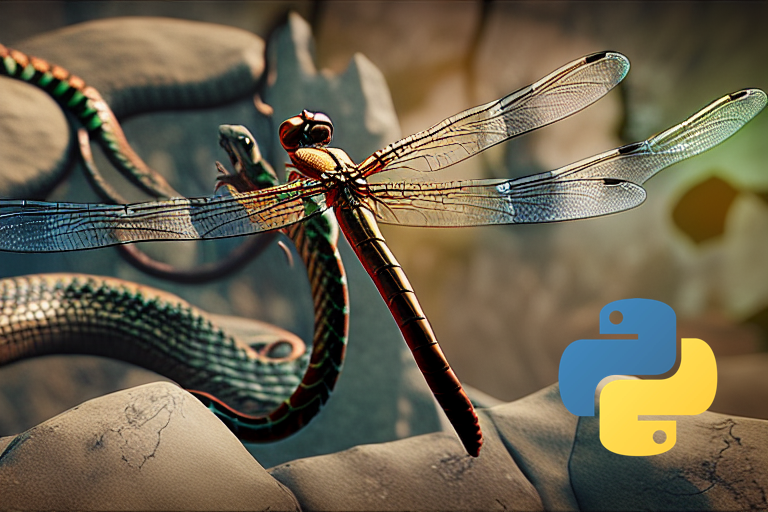 Sometimes, I have the impression that my unit tests are not enough, and that they don't cover my problem enough. Or that they are, on the contrary, too coupled to my production code and that I have to modify my tests at the slightest change in implementation details. This is why, today, I will introduce Property Based Testing and how it can help us write more robust code.

More and more people understand the importance of writing tests, not only to find bugs but also to provide a better design of our code.

We believe that the major benefits of testing happen when you think about and write tests, not when you run them.
The Pragmatic Programmer: Your Journey To Mastery, 20th Anniversary Edition - Andy Hunt, Dave Thomas

However, our usual unit tests, which I will call "Example Based-Testing" for the rest of the article, are:

"Testing can reveal the presence of errors but never their absence"
Notes on structured programming - Edgar W. Dijkstra

PBTs are not intended to replace example-based testing but to complement it. Indeed, a classical unit test will test the assertion of a function output for given inputs.
With PBTs, the idea is to be less specific about the result, the important thing is to ensure that the business requirements are validated. This has the advantage of leaving more freedom in the implementation since its coupling with the test is less important.

What are Property Based Testings?

PBT is about identifying and testing invariants. An invariant is something that will always be true, no matter what data you provide to your algorithm.
To do this, you can use a framework that will generate random data and check if the invariant remains true. Each time you run your test suite, it will test different combinations (usually about 100). It is important to note that a successful PBT test does not mean that the implementation is correct, it just means that the framework has missed the implementation. It is quite possible that it finds an edge case after several hours, days, weeks, months... Unlike tests, because each run we have different inputs, we can fix an error thanks to our tests a long time after writing it.

How to implement PBT in python? With Hypothesis!

To discover what PBT is, we will see a quick example of an addition function in python.

Here we want to PBT our add function using the commutativity property and Hypothesis:

In the above example, we are using python type hints, but if you want to have python type checking, read this article!

Hypothesis also has some very interesting features to make our life easier:

Example of properties for our tests

Applying an operation and its opposite should return to the initial state, it is sometimes called Encoder Decoder pattern or There And Back Again

“Should not explode” pattern

System robustness testing
For the example, we take an API but this pattern works for all systems that must be robust to data returned by other systems and not return unexpected errors (here the expected codes are 200, 401, 400 and 404, all other codes would be unexpected)

Old-New or Naive-Complex (or Testing Oracle)

Some operations should not modify some attributes of our elements, for example, a sort algorithm, should not modify the length of our list. Testing this property gives us confidence that a part of our behavior is correct, but not all the functions (we don’t check directly the sorting algorithm).

Hard to prove, easy to verify

For some problems, it is quite easy to verify the good behavior, like the max product of a list (we only have to check if the output is greater or equal to two different elements of the list)

PBT is an additional tool in the software craftsman's toolbox. It allows one to gain confidence and reliability when developing new features. It remains complementary to classical unit tests because properties only cover a limited area of the behavior of our functions. Properties are sometimes difficult to find and force us to think about them before developing.

The tests can be long to run, that's why I invite you to define locally the number of iterations per test quite low (<100) but in the CI to increase it (>1000) thanks to the decorator hypothesis.settings(max_example=<nb_examples>). This will reduce the execution time locally, therefore, improve the feedback loop.

Unit tests alone are not enough in all cases, and that is why we have to do end-to-end tests. At Sicara we are aware of this and we have a great article that demonstrates how to create E2E tests from your pipeline on Databricks!

Thank you very much and see you next time for a concrete example of property testing! 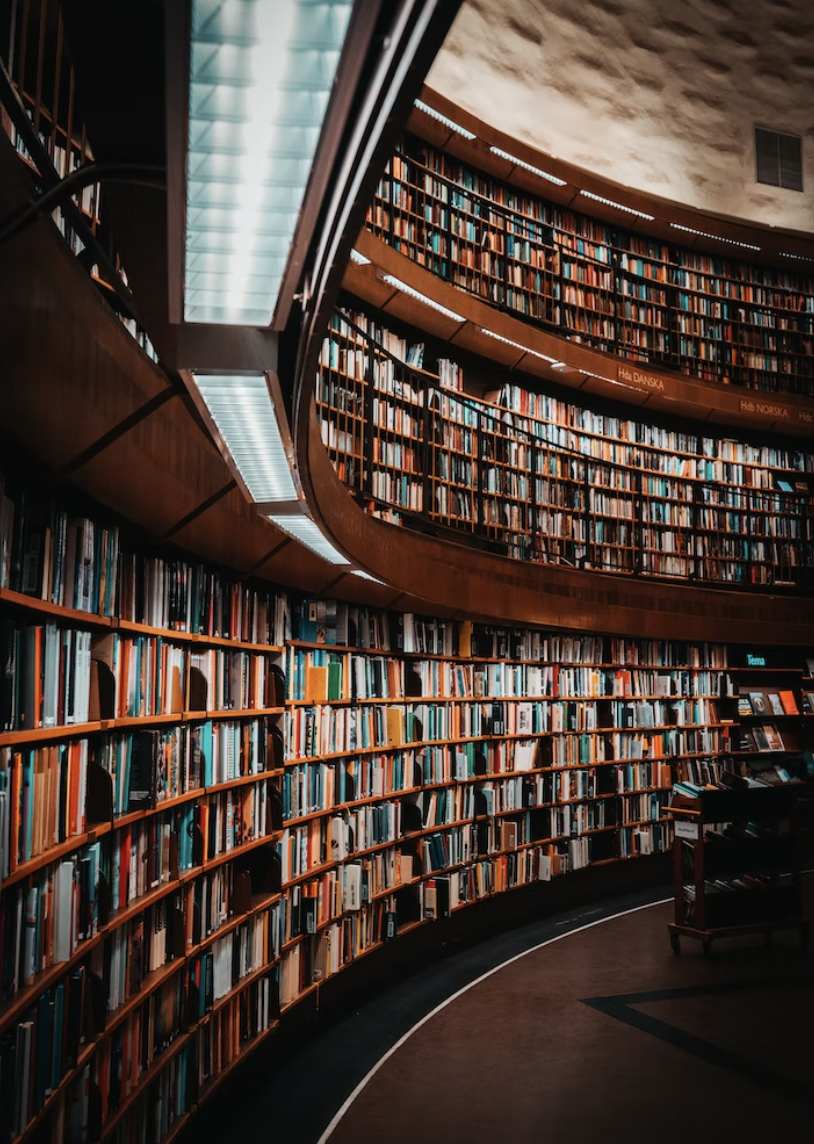