How To speed up your python code with JAX 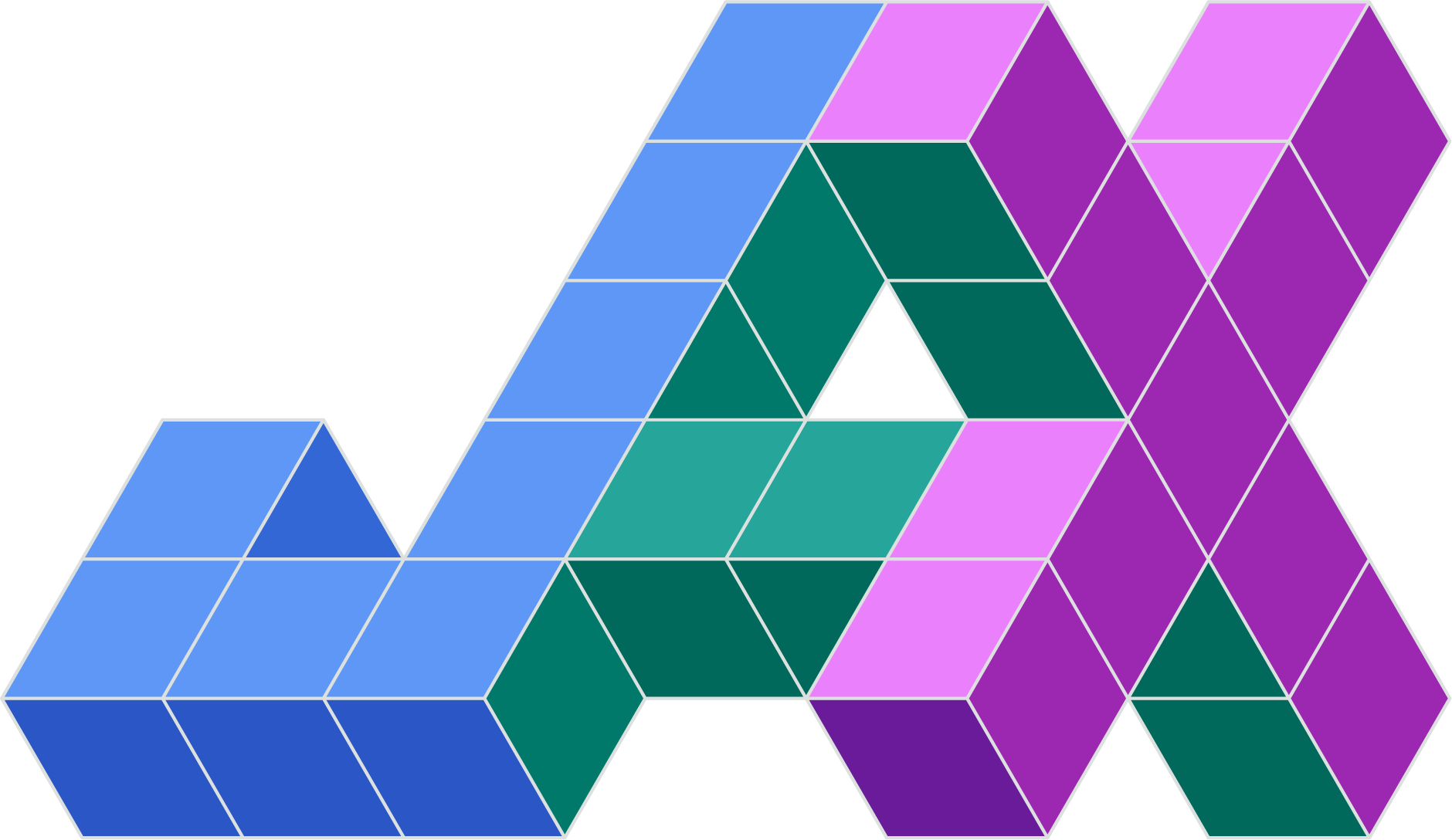 You can find the code used in this article on colab

Recently, it seems that everyone is talking about this new library: JAX.

But what is all the fuss about? Is it a new state-of-the-art machine learning interface? A new way to scale up your applications? From the official documentation:

JAX is NumPy on the CPU, GPU, and TPU, with great automatic differentiation for high-performance machine learning research.

Maybe the best way to understand what it does is to list what one look at when choosing a new tool for prototyping new ideas:

JAX meets all of these criteria. It’s a scientific python library that is more like a toolbox for prototyping ideas. It:

JAX as a NumPy API

Let’s say you have been working on some code using NumPy as its scientific library backend, and you just want to differentiate this code, or you want it to run on the GPU.

It’s as simple as that!

To be fair, your code has to respect a few constraints for it to work.

But apart from that, you can still use it to do the same operations as in NumPy.

One of the cool features of JAX is its ability to compile your python code using XLA. It’s called Just-In-Time (JIT) compilation and it’s basically just caching some code that you use often so that it runs faster.

It’s easy to use, just decorate your function with jax.jit or call jax.jit on your function. We use timeit to time our execution.

With machine learning or optimization in mind, you might want to be able to quickly compute the gradient of pretty much any function. Lucky you, that’s exactly what JAX is capable of! Use the jax.grad operator, you can even call it multiple times on the same function.

If you ran the previous code in the colab notebook, you may have found that it took an awful lot of time to execute. So why not use one more feature of JAX to make it faster? jax.vmap allows you to vectorize any function, making it useful when you want to batch operations for instance.

It’s even better than this because you can specify on which argument of the function you want the vectorization to happen, so batching is as simple as ever.

JAX: Where to go next?

We saw that JAX has many powerful features that make it the go-to tool when wanting to write scientific python that runs fast. It’s super flexible, fast and easy to learn.

What JAX was lacking for a long time is a rich ecosystem. With recent projects starting to mature, we are seeing more and more library and projects centered around JAX, such as:

If it was released in 2018, JAX has gained traction in 2020 and its use is spreading fast. Google has been advocating for it for a while, and more and more projects are powered by it! Like the implementation of the An Image is Worth 16x16 Words: Transformers for Image Recognition at Scale paper. So now is a good time to try it all for yourself!