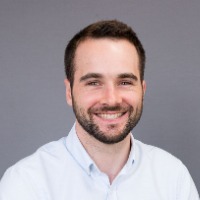 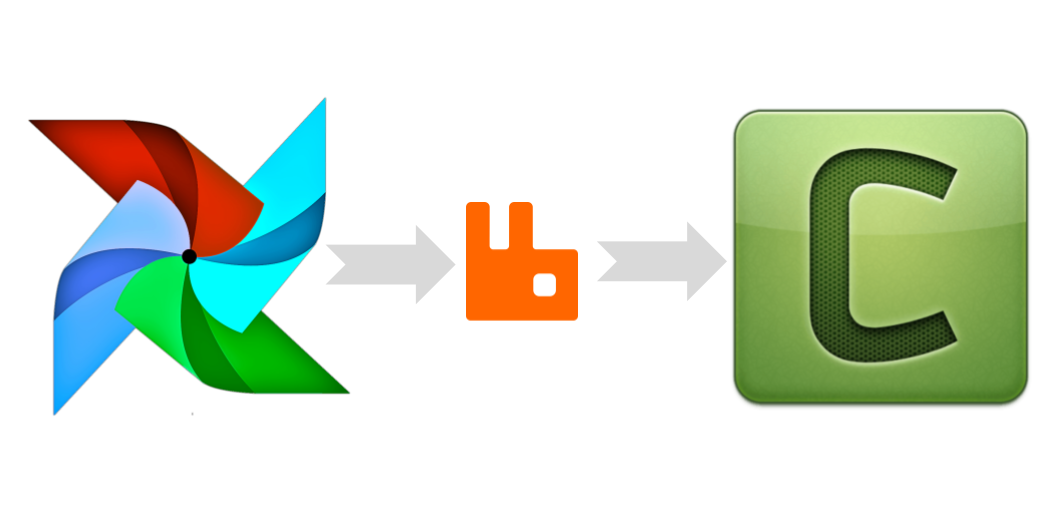 The life of a distributed task instance

Apache Airflow is a tool to create workflows such as an extract-load-transform pipeline on AWS. A workflow is a directed acyclic graph (DAG) of tasks and Airflow has the ability to distribute tasks on a cluster of nodes. Let’s see how it does that.

RabbitMQ is a message broker. Its job is to manage communication between multiple services by operating message queues. It provides an API for other services to publish and to subscribe to the queues.

Celery is a task queue. It can distribute tasks on multiple workers by using a protocol to transfer jobs from the main application to Celery workers. It relies on a message broker to transfer the messages.

Inside Apache Airflow, tasks are carried out by an executor. The main types of executors are:

Apache Airflow is split into different processes which run independently from each other.

When setting up Apache Airflow with the celery executor to use a distributed architecture, you have to launch a bunch of these processes and other services:

You can look at Clairvoyant blog to set up everything.

Journey of a task instance

Let’s now dive deeper into each step to understand the complete process and to know how to monitor and debug them.

1. In the beginning, the scheduler creates a new task instance in the metadata database with the scheduled state:

2. Then the scheduler uses the Celery Executor which sends the task to the message broker. RabbitMQ queues can be explored from the management UI on port 15672. You can see the number of messages in the queue and open each message.

If you look closely at the payload created by the Celery Executor, you will see that it contains the command that the celery worker should execute:

3. The celery worker then receives the command from the queue. It is now empty.

4. The celery worker updates the metadata to set the status of the task instance to running:

5. The celery worker executes the command. The worker status can be monitored from the Flower web interface by running airflow flower. It is a simple web server on which celery workers regularly report their status.

6. Once the task is finished, the celery worker updates the metadata to set the status of the task instance to success:

That’s it. The task is now complete. If other ones depend on its completion, they will now be created by the scheduler and follow the same process.

Obviously, what we want to achieve with a Celery Executor is to distribute the workload on multiple nodes. It only makes sense if multiple tasks are running at the same time. Let’s try with a simple DAG:

In our example, just after the Hello_World task is completed, the scheduler pushes both sleep15 and sleep20 tasks to the queue to be executed by the celery workers.

We can check with Flower that each celery worker received one task from the queue and that they are executing their assigned task simultaneously:

The scheduler now waits for both tasks to be reported as successful before sending the next one to the queue.

I hope you now have a clearer understanding of all the execution steps of task distribution with Apache Airflow.

If you need help, please post a comment or ask the community on the Apache Airflow Slack.

Thanks to Flavian Hautbois, Florian Carra, and Alexandre Sapet. 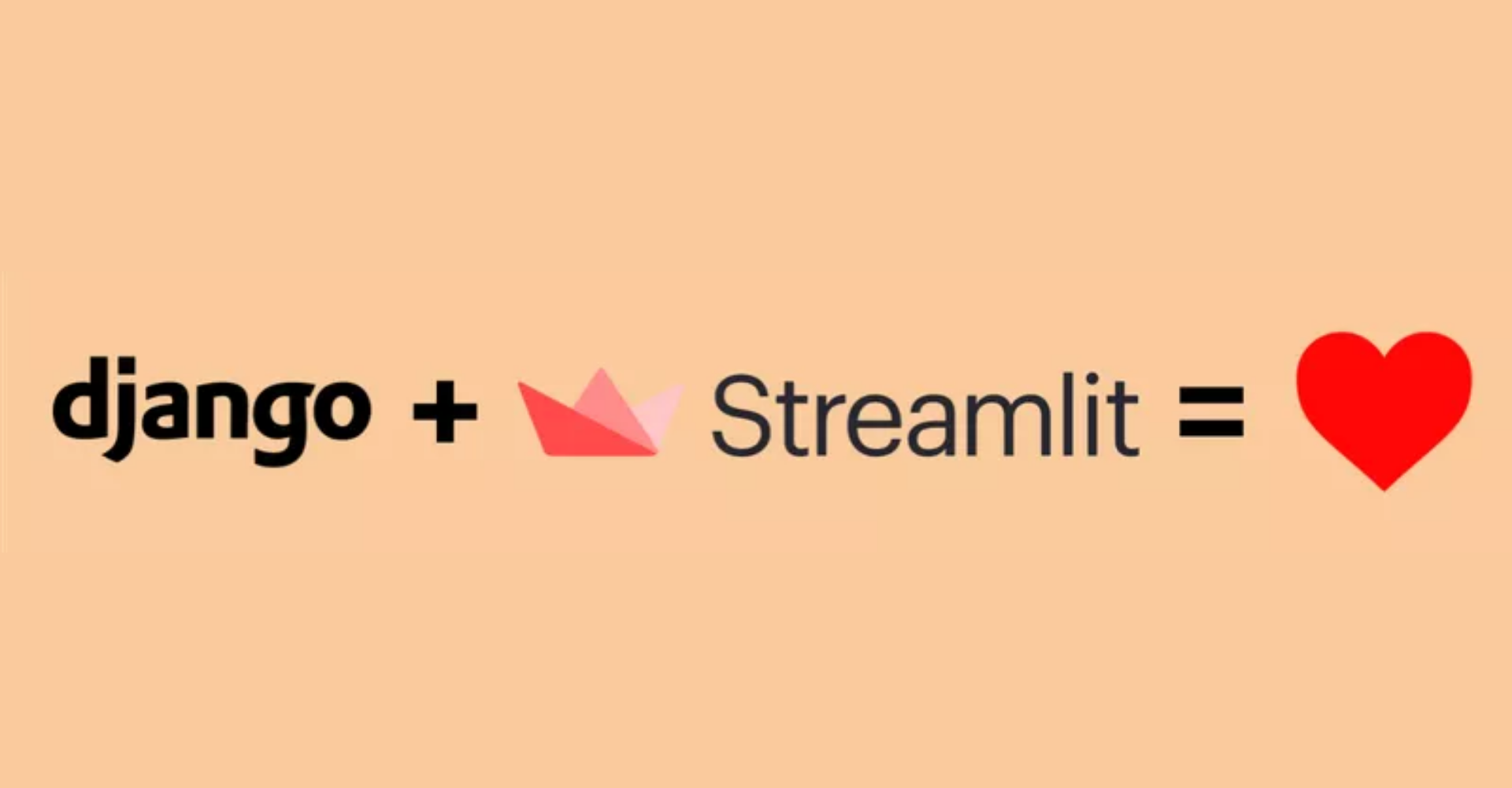 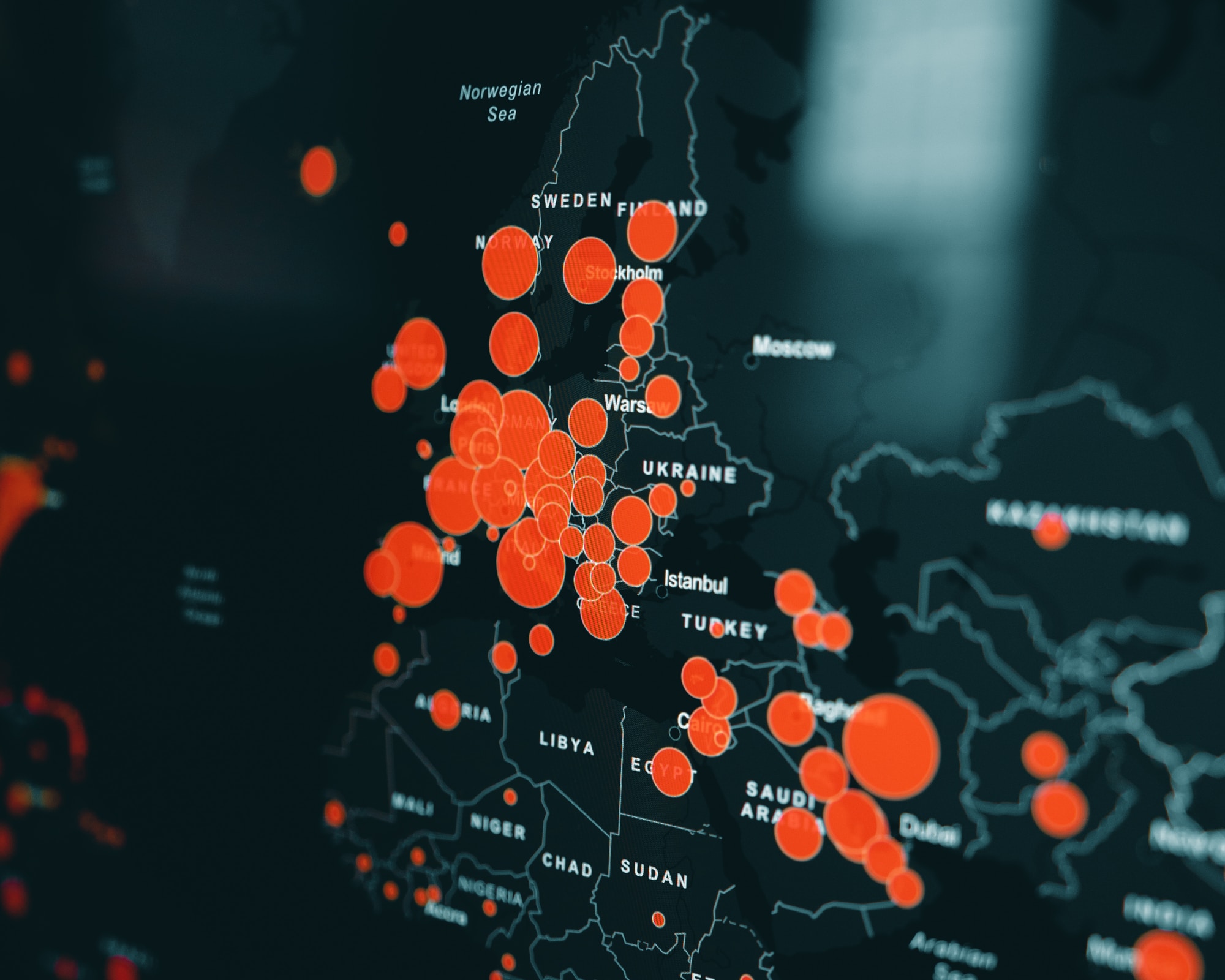 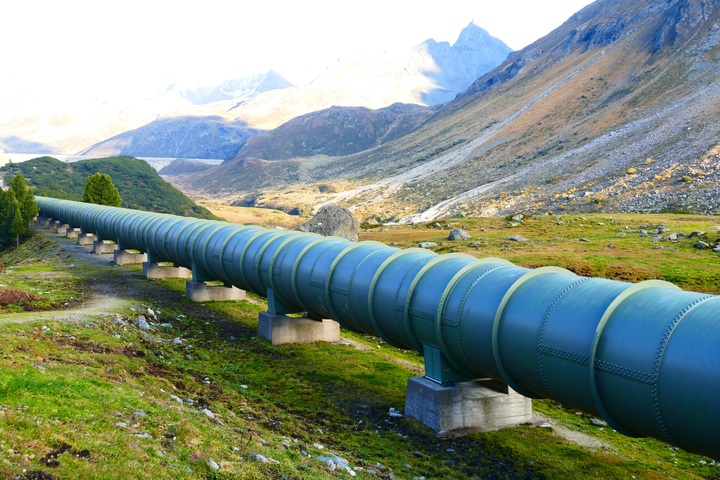